College teachers will get the designation of Professor 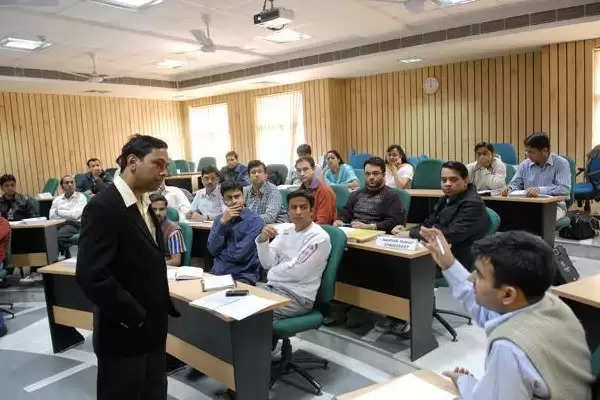 Employment News-Avadh University-College Teachers Association has expressed happiness after the announcement of Deputy CM to give professor designation to teachers working in non-government aided colleges and to give five increments additional to PhD degree professors. On October 5, a sit-in demonstration was held in the university campus regarding these issues. In support of the demands, preparations were also made to gherao the assembly on 28 October.

Dr. Ram Manohar Lohia Avadh University-College Teachers Association President Dr. VP Singh said that the process of talks and struggle will continue in relation to the remaining demands. The demands have been accepted only because of the struggle of the teachers. The General Secretary of the organization, Dr. Jitendra Singh has also expressed his gratitude to the State Government.