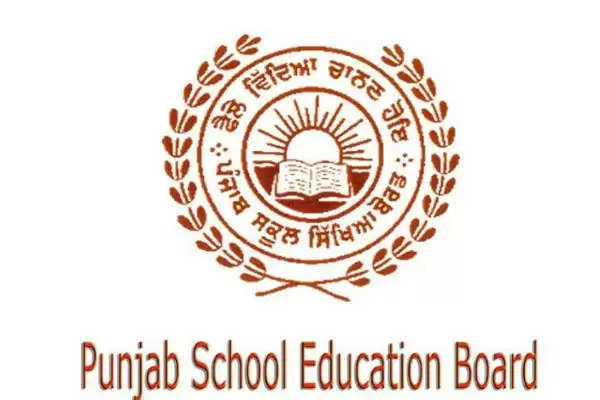 Employment News-The Phase-8 police has registered a case against the Deputy Superintendent posted in the Punjab School Education Board under sections 420, 406 of IPC in connection with cheating of Rs 3 lakh on the pretext of a government job in Punjab School Education Board. Investigating officer Bhupidar Singh said that the accused has been identified as Suridar Singh, resident of house number-1087A Sector-20B, Chandigarh. This case has been registered on the statement of 25-year-old Baljidar Singh, a resident of village Kakra falling in Shahkot Jalandhar.

But when he talked about his poverty, the matter was settled in both of them for Rs 3 lakh. He gave Rs 3 lakh to the accused in installments and in return took a bank check from him as security. He met the accused several times regarding the job, but neither the accused gave him the appointment letter nor did he return the money. He alleged that the said accused cheated him of Rs 3 lakh on the pretext of a government job. The matter was investigated by DSP Cyber ​​and Economic Crime. A case was registered against him after he was found guilty in the investigation.