Changed the name of Akbar Allahabadi to Akbar Prayagraj, the names of other poets also changed 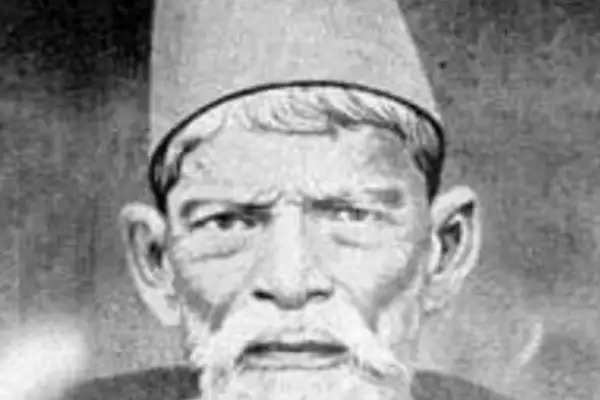 Employment News-The Yogi government of UP is engaged in restoring the ancient names of the cities with the aim of retaining the real identity of the cities and keeping the people connected with its old culture and roots. In this sequence, the government changed the name of Allahabad to Prayagraj. Along with this, the name Prayagraj was replaced in Allahabad's railway station, government offices etc. Meanwhile, the Higher Education Service Commission of UP has changed the Allahabadi word associated with the names of famous poets here in its official website as Prayagraj. There was an uproar about this.

It is being told in the media report that the names of Teg Allahabadi and Rashid Allahabadi have also been changed. Their names have also been changed to Teg Prayagraji and Rashid Prayagraji respectively. These are big names in the world of poetry. The change in their names is pricking many people and they are calling it wrong. In this case, Higher Education Service Commission Chairman Ishwar Sharan Vishwakarma distanced himself and said that he was not aware of it.

Famous story writer Rajendra Kumar and poet Shlesh Gautam have reacted strongly to this issue. They say that names have been changed for cities, no one has the right to change one's personal name. If someone wants to write Allahabadi in front of his name, then you do not have the right to change it. This is like erasing history. Said tampering with the name is also an insult to them.