Bihar daughters will get 1038 crores in beneficiary schemes, Education Department has released the outstanding amount 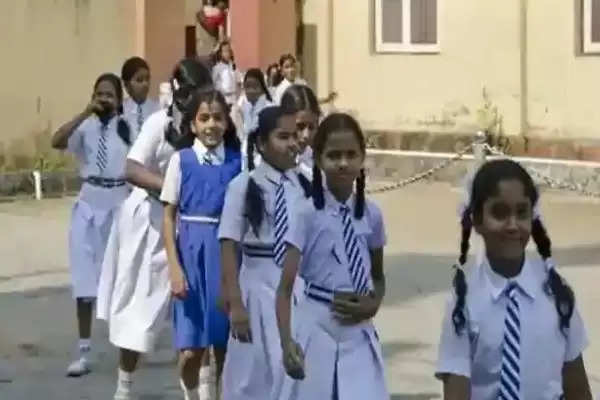 Employment News-Daughters studying in government schools will get money from the government's beneficiary schemes on the occasion of festivals. The Education Department has approved and released Rs 1038 crore 63 lakh 18 thousand 180 by five different orders to reach the school daughters of Bihar under various schemes.

The amount of cycle, teenager health, girl upliftment, dress and encouragement will go to the daughters account soon. Out of the amount given, three are for the financial year 2020-21, which has now been released. The Education Department has decided to give Rs 3000 per student for purchase of cycles for 6 crore 42 lakh 635 girl students studying in class IX in government and aided high schools-plus two under the Mukhyamantri Balika Cycle Yojana.

A total of 194 crore 71 lakh 84 thousand 50 rupees have been released including bicycle money in the account of daughters and 1% of the total amount for monitoring this scheme. It has been clarified in the order that due to non-drawal of the amount last year, the benefit of the scheme could not be availed.

For this, the Education Department has released Rs 92 crore 55 lakh 96 thousand 300. This amount is also planned for 2020-21. In 2021-22, the amount has been released while approving the expenditure of 400 crores for giving benefit of Mukhyamantri Kanya Utthan Yojana to 1 lakh 60 thousand unmarried girl students of all categories who have passed Intermediate.