Attendance of children will be held again in 33 primary schools of the state, they were closed due to lack of students 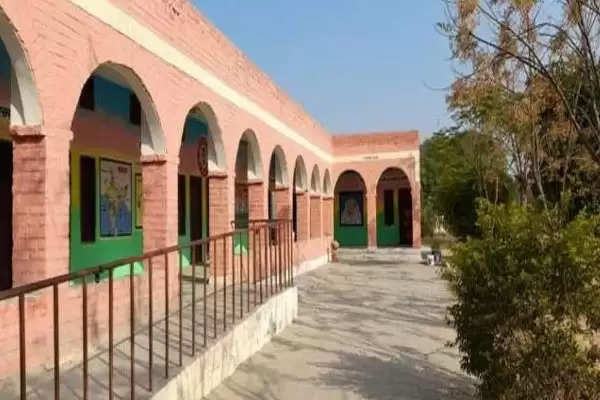 Employment News-When the number of children decreased, many primary schools in the state were merged with other schools or they were closed. Now the number of children increased in the new session, so on the demand of panchayats, 33 schools were restarted in 11 districts of the state. Say that the courtyards of these deserted schools are now chirping again. Out of these, maximum 10 primary schools have been restarted in Mahendragarh district.

Three schools have been reopened in Gurugram II, Karnal one, Kurukshetra IV, Mahendragarh 10, Rewari one, Sonipat three, Yamunanagar three, Palwal one, Ambala two, Hisar three and Bhiwani. This time the number of children in these schools increased. Apart from teachers, Panchayats also made a special contribution.

In this session, more than two lakh children left private and came to government schools.

According to the school authorities, parents are leaving the fascination of private schools. In this session, more than two lakh children have left private schools in the state to go to government schools. The largest number of children in primary schools are among them.