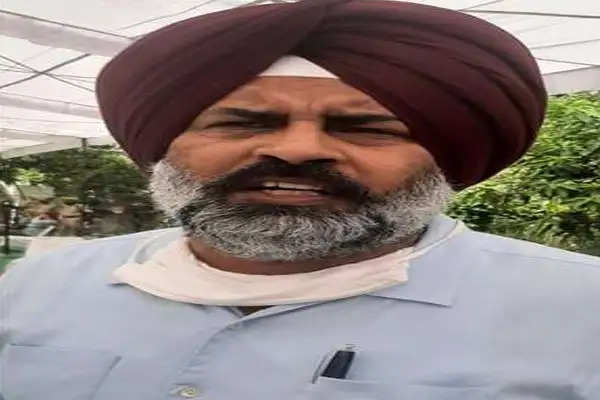 Employment News- Looking forward to the panel meeting of guest faculty assistant professors of government colleges with Education Minister Pargat Singh to be held in Chandigarh on Tuesday. The result of this will be the beginning of their future or the next phase of the struggle. This is the reason that only the selected members of the association and the leadership will attend the panel meeting, while the rest of the members will sit on a permanent dharna outside the education minister's kothi i.e. in Dashmesh Avenue and wait for the decision of the leadership.