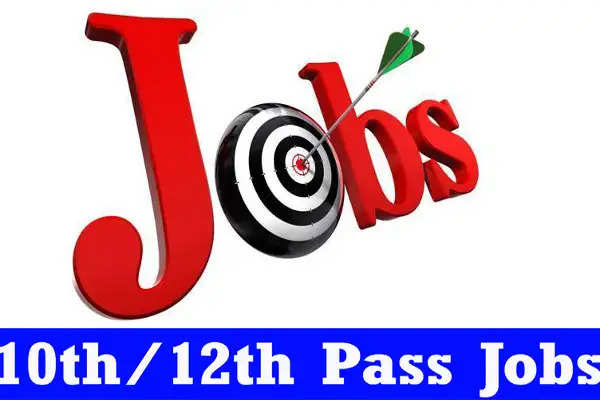 Employment News-This year also there is complete preparation for organizing the Founder's Week celebrations of Maharana Pratap Education Council to be held every year. The names of the chief guests of the opening and closing program of the function, which will start from December 4 to December 10, have also been decided. Union Information and Broadcasting Minister Anurag Thakur will be present as the chief guest in the inaugural program, while Union Education Minister Dharmendra Pradhan will be present as the chief guest in the concluding program. The Chief Patron of the Council and Chief Minister Yogi Adityanath will also be present on both the occasions.

Dr. Shailendra Pratap Singh, a member of the Steering Committee of the event, said that under the guidance of the Chief Patron, the preparations for the Founder's Week celebrations have been completed. A list of schools to participate in the traditional procession on the occasion of the inauguration has been prepared. All educational institutions affiliated to the council will participate in this procession. Last year's best performing school students will lead the procession. Information and Broadcasting Minister Anurag Thakur will flag off the procession with a salute. After the inaugural program, various competitions will be organized throughout the week, in which apart from the schools affiliated to the council, students from other schools of the city will also participate. In the closing ceremony, the winning participants and institutions will be awarded at the hands of Union Education Minister Dharmendra Pradhan.

These competitions will be organized during the ceremony

Five gold medals will be given for the best performance

Steering committee member Dr. Pradeep Rao told that all the gold medals will be given to the teachers and staff working in the Maharana Pratap Education Council and the students studying in it. The interview for this has been conducted on November 25. The interview will be held on the scheduled date at Pratap Ashram Golghar at 3 pm. Before this, the interested institutions will have to submit their application form and details before the Steering Committee.