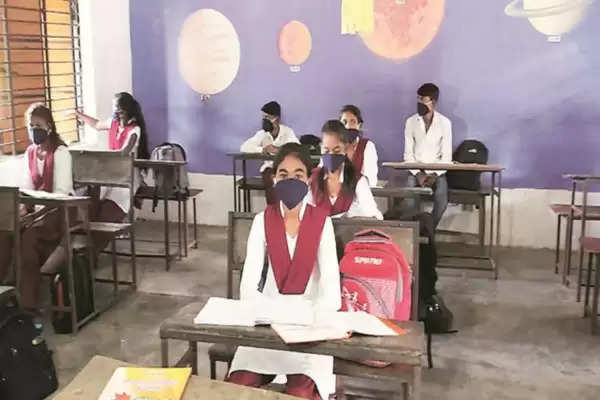 Employment News-Afghanistan's Ambassador to India Fareed Mamundje arrived in Punjab on Tuesday. During this, he met Governor Banwarilal Purohit at Punjab Raj Bhavan. Discussions were held between the two to further strengthen the bilateral ties between the two countries. The Afghan Ambassador informed the Governor that there are many Afghan students studying in the higher educational institutions of Punjab. He said that the higher educational institutions here have immense potential for Afghan students.

During the meeting, the Governor of Punjab said that India enjoys close bilateral relations with Afghanistan. Since the two countries have strong socio-cultural ties, both countries need to further strengthen economic and trade ties through partnerships and joint ventures in various fields. Purohit said that by exchanging each other's experience and expertise, there is immense scope for people of both the regions to learn and grow.

Congratulating the Governor, Ambassador Mamundje reiterated his commitment to further strengthen bilateral ties. He said that there are immense opportunities of trade with Punjab State, which need to be explored and accelerated.