Will Vedas be taught in schools? final decision soon 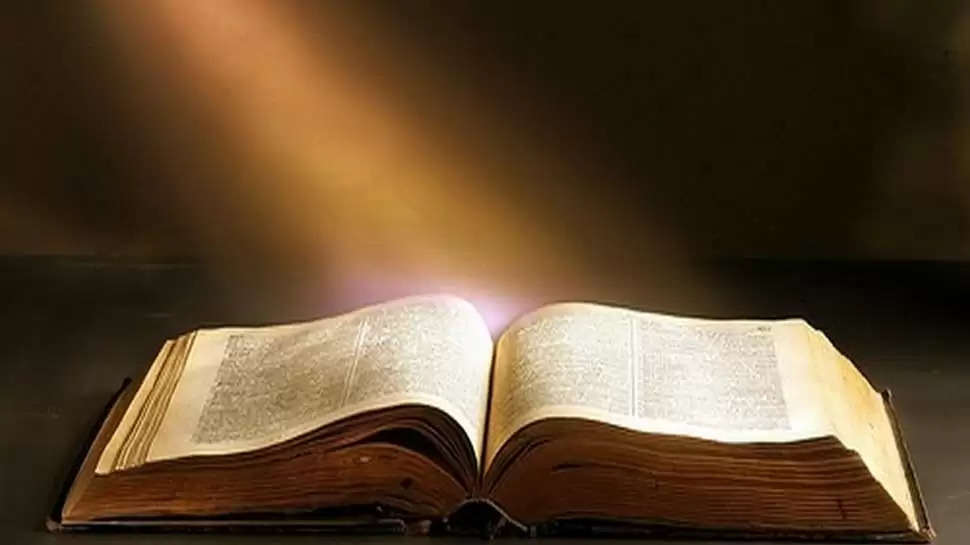 Employment News-The Uttarakhand government is considering to include texts like Vedas, Puranas, Upanishads, Gita and Ramayana in the school curriculum. According to media reports, a minister of the state government gave this information. State Education Minister Dr. Dhansingh Rawat said during a program held at Doon University that students should be aware of their culture and rich knowledge tradition and therefore the content of these texts is being considered to be part of the academic curriculum. . For this the syllabus will be prepared under the new education policy.

The minister, however, also made it clear that before taking a decision on this, suggestions of common people and parents will also be taken. At the same time, when contacted about this, Uttarakhand Pradesh Congress President Karan Mahra said that there is no harm in teaching about our culture, but it would be good that the Education Minister himself should study the personalities of the state before that.

Uttarakhand Pradesh Congress President Karan Mahra said, 'We have no opposition to Vedas, culture. Those who want to study them should get this opportunity, but nothing should be forced.