Why is Information Commission not functional? HC asks J'khand govt

The Jharkhand High Court has questioned the state government over the Information Commission not being functional in the state.
By Jitendra Jangid Mon, 16 Jan 2023 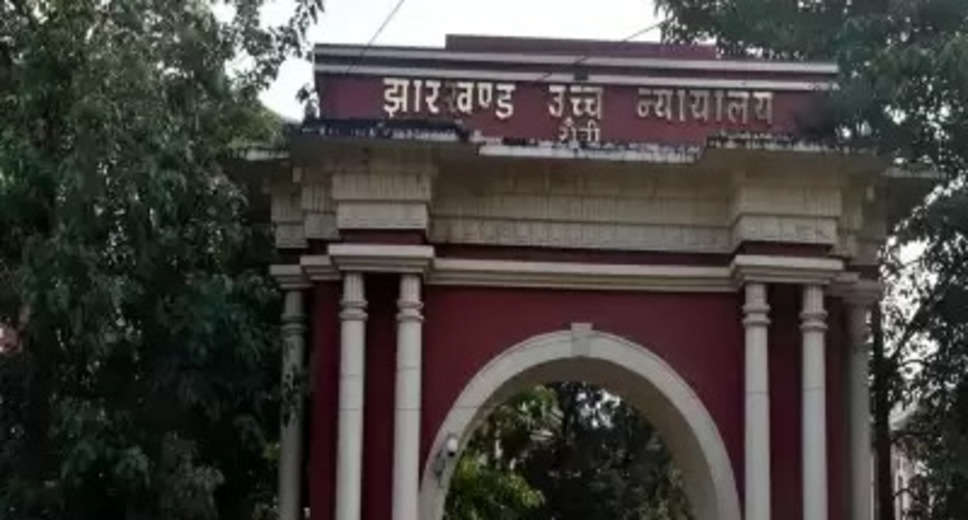 Ranchi, Jan 16 - The Jharkhand High Court has questioned the state government over the Information Commission not being functional in the state.

The High Court also sought an answer on the vacant post of the chairman in the Jharkhand Public Service Commission (JPSC).

While hearing a petition filed on behalf of Sonu Kumar Ranjan and others, regarding the JPSC not allowing candidates who appeared in the civil services examination to see their answer sheets and not providing its photocopies, the High Court, on Monday directed the state government to file its reply within the next three weeks.

The applicant's advocate Amritansh Vats told the court that the candidates of 7th to 10th JPSC had demanded to see their answer sheet and sought their photocopies through a RTI.

In the first appeal, the JPSC refused and said that it would be shown after the Commission's decision.

The students stated that not providing the photocopies is contrary to the JPSC office order dated January 15, 2015.

They added that the Information Commission is not yet functional, due to which the candidates are unable to file a second appeal in the matter.

The students had filed a writ petition in the High Court, which stated that the merit list of the 7th JPSC was released in May, 2022 and the successful candidates had been appointed, but the candidates had not been able to see their answer sheets or their photocopies.