Uttarakhand will become the first state to implement the new education policy in the new session, Minister Dhansingh Rawat gave this information 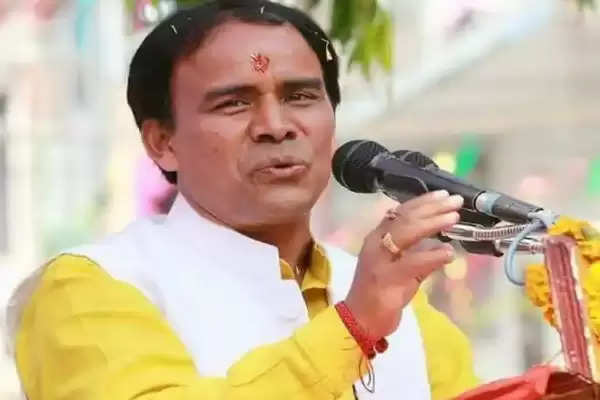 Employment News-State universities have prepared the syllabus under the New Education Policy. After presenting it to the Chief Secretary, it is now awaiting the approval of the cabinet. Higher Education Minister Dr. Dhan Singh Rawat said that it will be implemented from the new academic session this year. Let us tell you that Uttarakhand will be the first state to implement it first.

According to Higher Education Minister Dr. Dhan Singh Rawat, after the efforts of the last six months, the syllabus has been prepared under the new education policy in higher education. After its presentation to the Chief Secretary, another meeting is to be held. After that it will be brought to the cabinet.

Semester system will be applicable

Due to the shortage of faculty in universities and colleges, the annual examination system was implemented, but now it will be abolished and the semester system will be implemented. A decision in this regard will be taken soon. Choice based credit system will be implemented in all the state universities of the state. Under this system, the credit bank of the students will be formed. On the basis of this, they will be able to get admission from one college to another.

Changes can be made in 30 percent syllabus