Two months left for the start of the new session, the syllabus of the second year could not be prepared 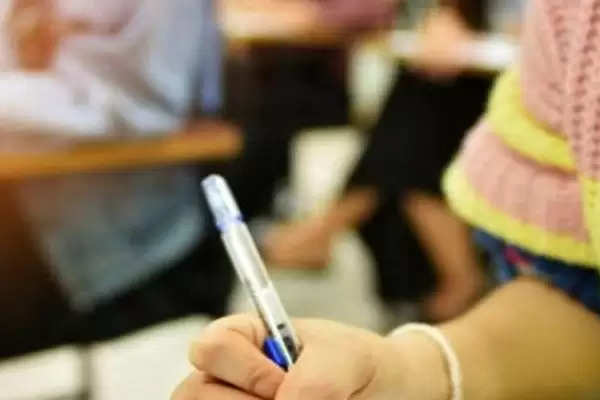 Employmnet News-The National Education Policy was implemented in the first year of graduation from the session 2021-22. Now two months are left for the second year session to start. But till now the second year syllabus is not ready. The Higher Education Department has not been able to conduct even the first year examinations nor get the books prepared. Now in such a situation, without a book, students will take the exam in the last week of May or June.

Under the new education policy, the second year session will start from July. There are two months left for the start of the session and the department is yet to prepare the complete syllabus for the second year. Some universities have started the examinations of four lakh 90 thousand students admitted in the first year and are about to start in some. All the universities will release the results of the students in the last week of June. After this, regular classes of students will start from July. Now all the examinations of colleges are being conducted in offline mode. In such a situation, the department will have to provide books to the students along with the syllabus.

Unable to study in colleges

The session 2022-23 will start from July. After preparing the syllabus in two months, the department has to prepare their books and allocate them to the students. It has been told that there is a dearth of resources with the government, due to which more than two months will be spent in preparing the syllabus. In such a situation, it is very difficult to get the books published till the start of the session. Under the new education policy, students taking admission in the first year have participated or are appearing in examinations without studying from books. If the department cannot arrange for books by preparing the syllabus in time, then the students will have to take the second year without books.