Initiatives of Education Department: The process of education will change in the schools of Chhattisgarh, know what is the new scheme? 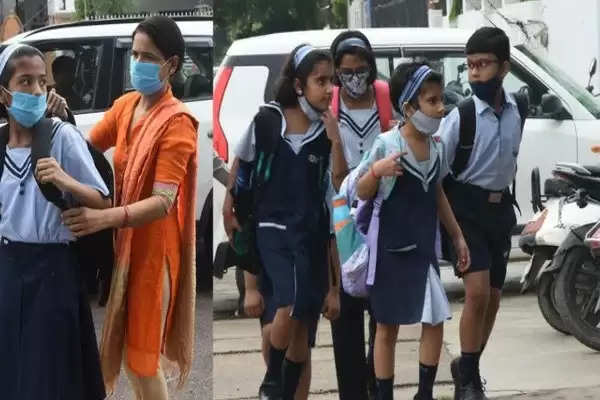 Employment News- The tradition of education in schools is being changed by the Education Department of Chhattisgarh Government. According to the plan of the government, now the monthly assessment process will be started every month in the schools. Under this, tests will be conducted every month. Of these, four will be held before the half-yearly examination.

When will the monthly assessment and main exam be held?
According to the annual calendar set by the Chhattisgarh School Education Department for the new scheme, the first monthly assessment for classes I to XII is to be held in July. This will be followed by the second in August, the third in October, the fourth in November 2022. While the fifth assessment will be done in January and the sixth in February 2023. Meanwhile, there will be a quarterly examination in the month of September. Half yearly in December and annual examination will be held in the month of March-April.
SCERT will provide paper and question bank
Officials said that under the scheme, there will be 50-50 marks from class I to V. Whereas from class 6th to 12th there will be an assessment of 100-100 marks. Question paper samples for monthly assessment will be made available by the Council of Educational Research and Training (SCERT). Apart from this, class wise and subject wise question banks will also be provided.