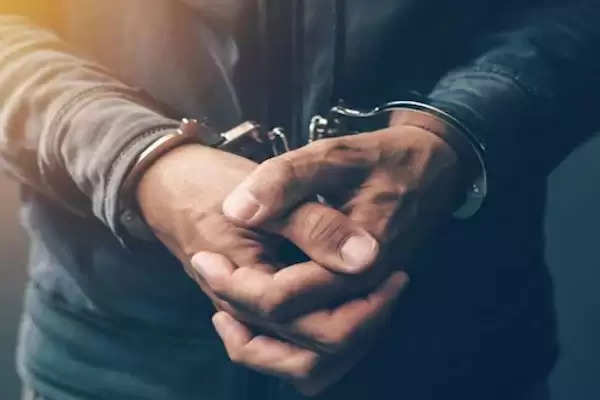 Employment News- A physical training teacher of a government school in Coimbatore was arrested on Friday for allegedly sexually harassing girl students. Police gave this information.

Based on the complaints of the girl students, their parents gheraoed the school on Friday morning and demanded the sacking of the teacher who was transferred here from Valparai a week ago, police said.

He told that after no action was taken, the girl students informed their parents about the incident. The parents reached the school and demanded action against the accused.

After getting the information, the police questioned the girl students and parents before arresting the teacher. Meanwhile, District Magistrate G. s. Samiran directed the Chief Education Officer to immediately suspend the teacher.