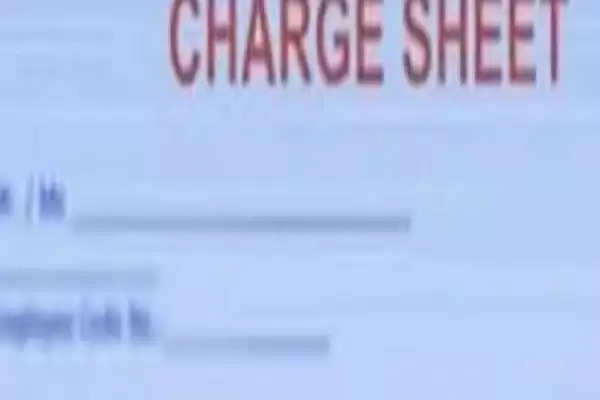 Employment News- In the case of beating of children in Bhuntar's Government Secondary School Shamshi in Kullu district of Himachal Pradesh, the Deputy Director of Elementary Education Department has prepared a charge sheet and sent it to Shimla Directorate on Wednesday. Now soon the in-charge of the school and the teacher can be blamed. After the case of beating of children came to light, the Directorate of Education had ordered to prepare a charge sheet against the in-charge of Shamshi School and the teacher. The Deputy Director of Elementary Education Department was asked to prepare the report within a week. On the other hand, Dr. Surjit Rao, Deputy Director, Department of Elementary Education said that the charge sheet has been prepared and sent to the Directorate of Education. Now the directorate will take the final decision and take action.

this is the case
On June 10, 30 students of class VII at Shamshi School were thrashed with a cable by a trainee teacher of a private institution for making noise. During that time Mamta, the mother of the trainee teacher, had a maths class. In his place his son (Trainee teacher) had gone to organize a class for the children. After the beating, the victims told their parents about it. On the same day night, the children's medical was done at Tegubehar Hospital. Marks of beatings were found on the children's backs. Its video also went viral. A case was registered at Bhuntar police station on the complaint of the parents. Police is also investigating.