The body of a student was found hanging in the hostel of Indian Institute of Management (IIM), Ranchi on Tuesday.
By Jitendra Jangid Tue, 17 Jan 2023 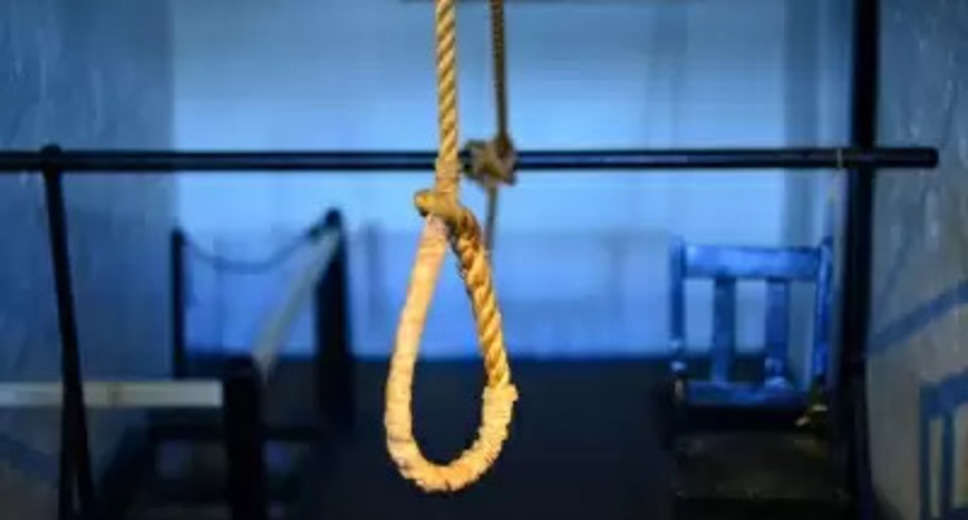 Ranchi, Jan 17- The body of a student was found hanging in the hostel of Indian Institute of Management (IIM), Ranchi on Tuesday.

It is being suspected that the deceased was murdered as his hands were tied at the back with a rope.

The deceased has been identified as Shivam Pandey, a resident of Varanasi.

Pandey's room is on the fifth floor of the hostel, located in Nagdi police station area of the city.

On receiving information of the incident, the police reached the spot and recovered the body, which has been sent to RIMS for post-mortem.

The police have refrained from commenting anything on the matter and have informed his family members.

Investigation will be done on aspects of both suicide and murder. No suicide note has been found as of yet.

The students living in neighbouring rooms are being questioned and their mobile phones and notebooks are being checked.

The forensic team has been called.

As per police, the correct information will be available only after the post-mortem report.