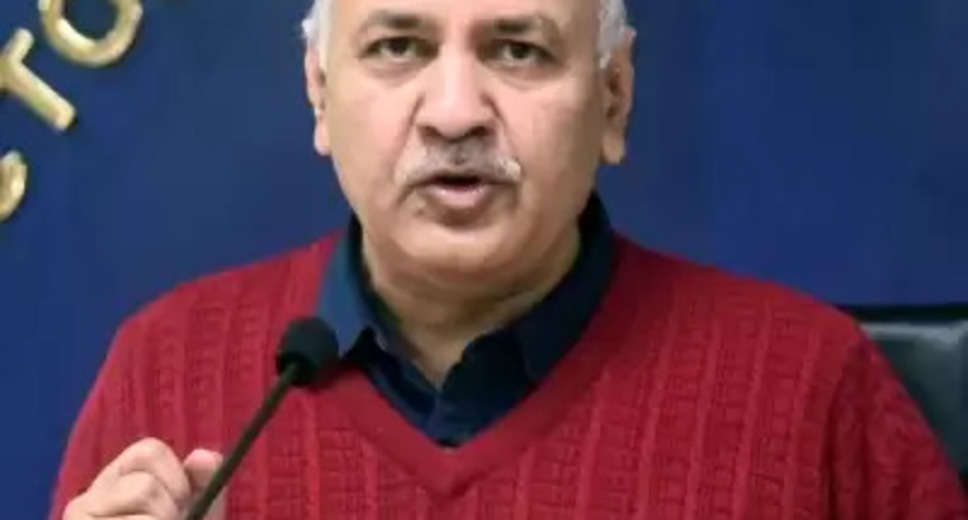 "L-G sir! 30 teachers of Delhi government were to go for training in Finland in December. You have rejected the file twice and sent it back. Every time with new objections. Has a cost benefit analysis been done for L-G? Is L-G a benefit or a loss to Delhi?" he had earlier tweeted, along with the files.

Earlier on Friday, in a press briefing, Sisodia alleged that both Lt. Governor Saxena and the BJP were "conspiring against" the education system of the national capital.

"Wherever the BJP has its government, they are not able to do anything for the education sector including the states where they have been ruling for 15-20 years. When the Delhi government is performing, they are trying to do everything to not let people get good education in the government schools," he said.

The Deputy Chief Minister of Delhi also alleged that the BJP was trying to 'use all its might' to stop the Delhi government's efforts to send school teachers to Finland for training.

"If you get the cost benefit analysis done of L-G's work, you will have to close the L-G office tomorrow..." he said.

"Leaders from all over the country have been going abroad. We want to send teachers, so they are stopping us. You have always misused the L-G office but we request you not to put any hindrance in it," he added.