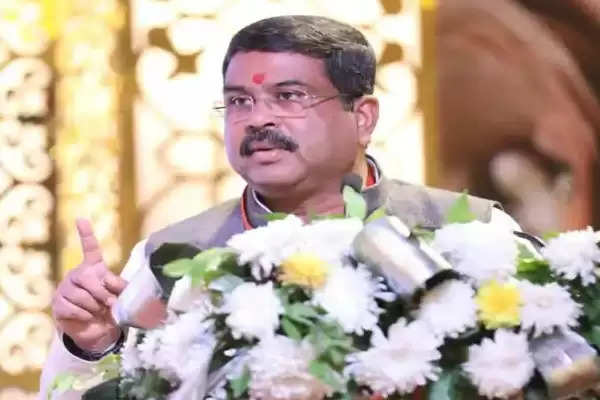 Employment News-The Union Ministry of Education has released the National Institutional Ranking Framework (NIRF)-2022 list of universities. On the same lines, now the ranking of schools will also be issued. This step will be taken to create a competitive environment among the schools including strengthening the quality of school education. Union Education Minister Dharmendra Pradhan announced this during the release of NIRF (National Institutional Ranking Framework) 2022 on Friday.

It is also recommended in the National Education Policy.
Minister Dharmendra Pradhan also told that the ministry is preparing for this in collaboration with the states. Its full framework is expected to be ready by next year. He also shared information about the ongoing efforts towards preparing the ranking of polytechnic and ITI institutes. He suggested to include two more categories in NIRF namely Innovation and Entrepreneurship. Right now there are a total of 11 categories in them. He said that at present it is necessary to rank all educational institutions. It has also been recommended in the National Education Policy.

Ranking required
Union Education Minister Pradhan said that it will now be necessary for higher educational institutions to be included in NAAC (National Assessment and Accreditation Council) and NIRF rankings. At the same time, he asked the University Grants Commission (UGC) to prepare a framework for this, in which it should be ensured that only the institutions participating in these are given financial help.