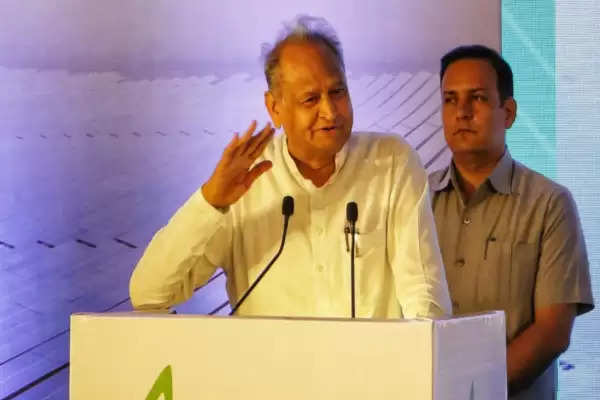 Speaking on the occasion, Gehlot said that under the scheme, needy persons can get employment by making job cards. 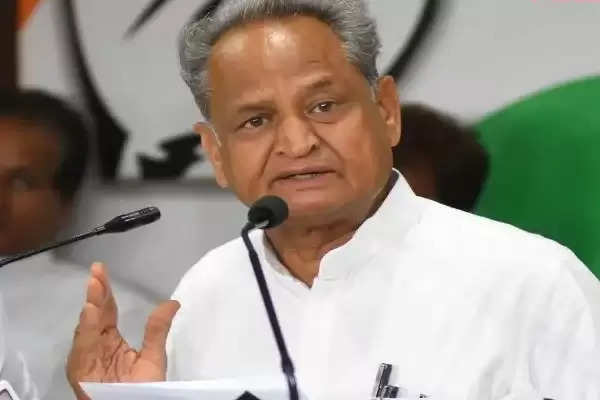 He added that the state government is serious about providing employment to every individual in cities as they get in villages.

The state government aims to provide 100-day employment to every needy family in cities under the scheme.

The Chief Minister said that MGNREGA was started during the UPA regime for providing employment in the rural areas across the country.

The positive results of MGNREGA have been seen as employment opportunities are now easily available in the rural areas across the country, which has also improved the standard of living of the rural people, Gehlot said.

"When the employment crisis increased during Covid-19, the MGNREGA scheme proved to be a boon. Keeping this in mind, a historic decision was taken in the state budget to launch an employment guarantee scheme for people living in the urban areas," he said.

Gehlot also released a booklet related to the new scheme at the event and distributed job cards to five women.