Questions raised on the process of adjustment of government teachers, the system of 1976 is being implemented 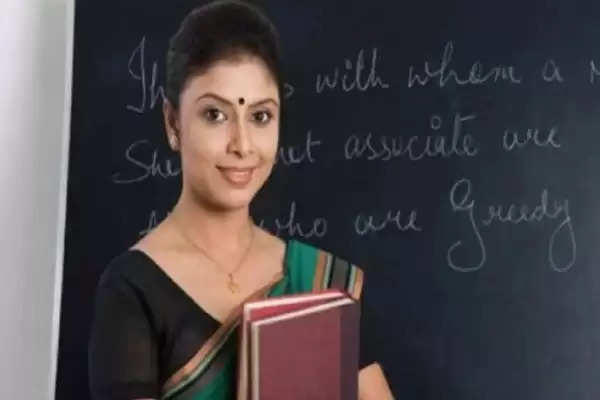 Employment News-In the ongoing process of adjustment of additional teachers in Government Inter Colleges, the department is adopting the system of the year 1976. At that time there was a system of posting one teacher for 60 children, but in RTE there is a provision to have one teacher for 35 children. In such a situation, the teacher organization has raised the question that how will the student-teacher ratio be decided?

Chhaya Shukla, president of the State Teachers Association, says that instead of filling the vacant posts, the department is moving the teachers here and there. Before adjustment it should be declared how to mark additional teachers. Many changes have taken place since the year 1976. How will those changes be followed in adjustment? It is not clear.

He said that there are some schools where the number of children in some subjects is not even commensurate with that of a teacher. Whereas in some places there are more students and less teachers in some subject. If the teacher is removed from a subject due to less number of children, will the teaching of that subject also be stopped. He said that these conditions should be clear.

Additional Director of Education KK Gupta says that the adjustment is being done according to the order of 1976. Why only the number of students is being made the basis, the number of teachers can be decided even by teaching the subjects. He said that there is a provision to teach five periods daily to the spokesperson and six periods to the LT grade teacher. After looking at all these parameters, the number of additional teachers will be decided.