Punjab government orders inquiry against 720 schools, know what is the reason 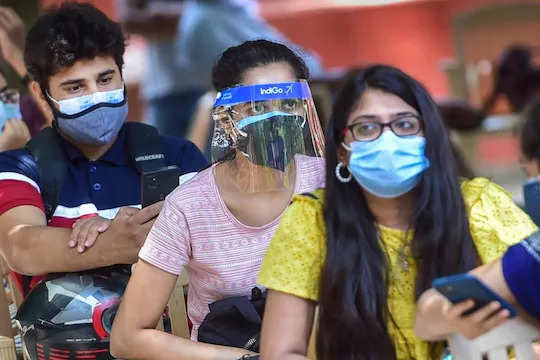 Employment News-The Aam Aadmi Party government in Punjab on Sunday ordered an inquiry against 720 private schools for allegedly increasing fees despite government orders. The parents of some children studying in these schools had complained to the government, after which the order was given. Significantly, last month, Chief Minister Bhagwant Mann had directed all private schools in the state not to increase the fee and not to force children to buy books, uniforms or other stationery items from select shops.

Education Minister Gurmeet Singh Meet Hare ordered an inquiry against the schools on his Twitter handle. He tweeted, "Inquiry has been ordered against 720 private schools against whom parents have lodged complaints. Strict action will be taken if found guilty."

Addressing the media here on Sunday, Aam Aadmi Party's Punjab unit spokesperson Malvinder Singh Kang said that the Bhagwant Mann-led government is committed to ensuring quality and affordable basic education in the state. In such a situation, action will be taken against the schools which go against the orders of the government and increase the fees. At the same time, the parents have breathed a sigh of relief with this decision of the government. Parents hope that after this action of the government, the decision of increased fees will be reversed.