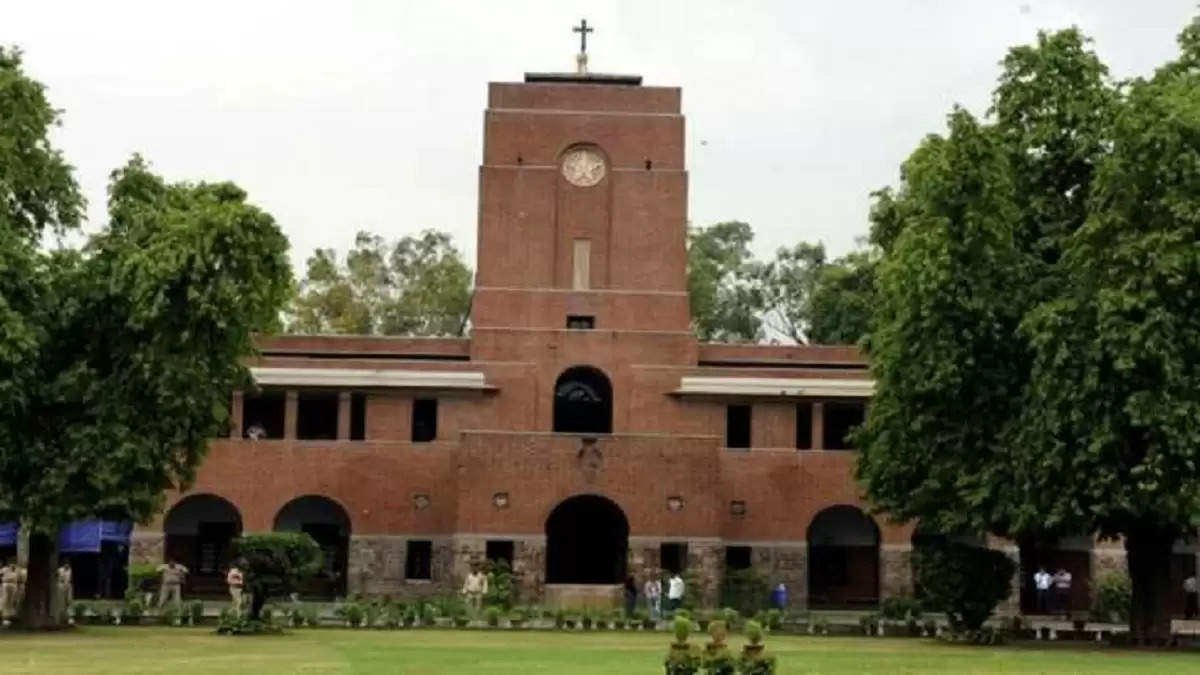 New Delhi, Sep 21 | The re-appointment of John Varghese as the Principal of St Stephen's College does not fulfil varsity rules or UGC norms and is thus invalid, the Delhi University has said.

The varsity's Joint Registrar, in a letter to the St Stephen's governing board Chairman P.C. Singh, said that norms were violated, making the re-appointment of Varghese flawed and invalid, and the University is bound not to recognise Varghese as the Principal.

A copy of the letter was also sent to the Secretary of the University Grants Commission (UGC).

St Stephen's was required to abide by the rules set by the UGC in the matter, the Joint Registrar wrote.

The Delhi University had earlier told the college that keeping Varghese as the Principal after his term ended was invalid.

It had noted that Varghese took over as Principal on March 1, 2016 and the decision of the college's supreme council to re-appoint him for another term was against the varsity's rules.

According to the rules, the term of the Principal of St. Stephen's or other constituent colleges is five years and a second term is only possible by following the necessary selection process.

In a letter, DU's Assistant Registrar had said that the varsity's ordinances have no provision of extending the tenure of a Principal by another term, though they provide for a further term by means of the duly laid out recruitment process, as per the UGC norms. However, the college's supreme council openly violated this.