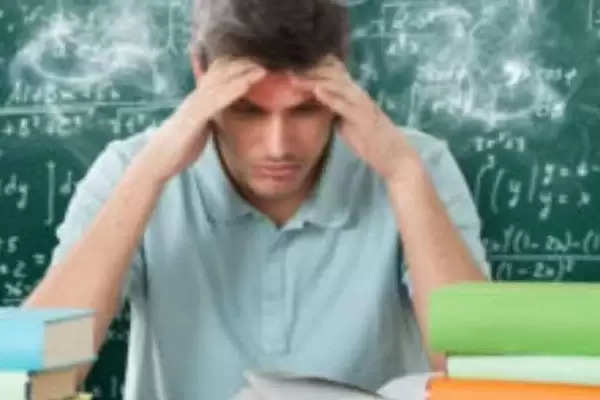 Employment News-From the common people to the elite section of the city do not want to teach their children in the government schools of Jharkhand. Complaints of lack of reading and being interrupted remain all the time. Generally, it is also alleged that teachers of government schools reach the school only to complete the quorum and after making attendance, they finish their work. But when the investigation was done in view of all the complaints, it was found that the education of the children on the shoulders of the teachers is far from the burden of 25 government schemes. While carrying it, perhaps the teacher has forgotten his original work.

Therefore, they now consider the execution of government schemes as their work. While many times the DCs of various districts of the state have also been instructed by the higher posts of the education department not to engage teachers in non-academic work, but all the guidelines are being ignored. Now is the time for Panchayat elections. The master sahib of the state will now make the voters aware by taking out a rally to vote. However, teachers have been kept separate from these tasks. But in the past, teachers were also involved in distributing the corona insect.

There is a severe shortage of teachers in Jharkhand. No new appointments have been made since January 2016 for classes I to VIII in schools. At the same time, new appointments have not been made in secondary and higher schools since 2019. The remaining teachers are also running their work on the pretext of lack of teachers in the school and implementation of government schemes.

Now voters also have to be aware

Brijendra Choubey, president of Ranchi All Jharkhand Primary Teachers Association, says that more than two dozen government schemes are being run by teachers. Now, teachers will also do the work of making voters aware by taking out village rally in Panchayat elections. Teachers of private schools should also be involved in these works. After all, their work is the same as that of government teachers.

Ravindra Prasad Singh, general secretary of Jharkhand State Secondary Teachers Association, says that the social concern of education and education is passing through a transition period. The schemes run for the common people are on the shoulders of the teachers. Due to which the teachers do not have any relation even far and wide. In this case, the education of the children gets hampered. The government and district administration should take meaningful steps regarding the problems of teachers.