Now in Super-100, children of government schools will be able to prepare for JEE and NEET for free 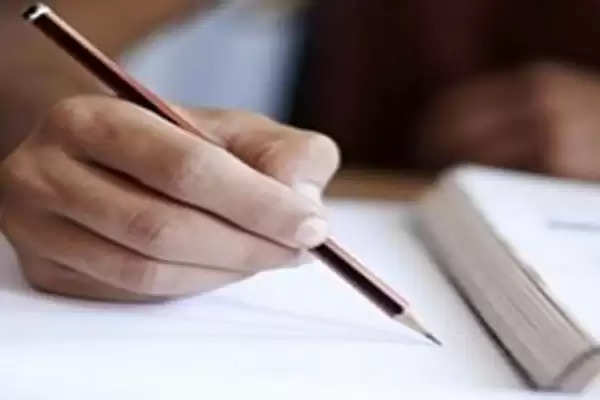 Employment News- Now one thousand students of government schools of the state will be able to prepare for JEE, NEET and CA and CS exams by taking free coaching in Super-100 coaching. So far, Super-100 coaching is being run in Bhopal's School of Excellence and Indore's Malhar Ashram. In this, entrance exam is taken for 306-306 seats. There are 151 seats for Biology, 151 for Mathematics and 151 for Commerce Faculty. Now this coaching is being started in two other divisions also. In this regard, the Directorate of Public Instruction (DPI) has sent a proposal to the government, but permission has not been received. Officials say that due to this also the entrance exam is getting delayed this time. The entrance exam is conducted by the state open school. This time the exam will be held till August. Coaching classes are likely to start from September. Let us tell you that every year 30 to 40 students are selected in JEE and NEET from Super-100 coaching.

The examination is held within one month of the result
Every year this exam is conducted one month after the declaration of MP Board 10th result. This time the 10th result has been released in April itself, but till now the application process has not been completed. In such a situation, coaching will also start late.
The last date to apply for Super-100 is 31st July. However, the election has also been delayed. The date of application is likely to be extended further.

- PR Tiwari, Director, State Open School
Till now 612 students are given free coaching under Super-100 in Bhopal and Indore. Now coaching will be started in two more divisions. This will make one thousand seats. A proposal has been sent to the government in this regard. Due to this also the exam has been delayed this time.
- DS Kushwaha, Additional Director, DPI