New guidelines to set up schools in UP 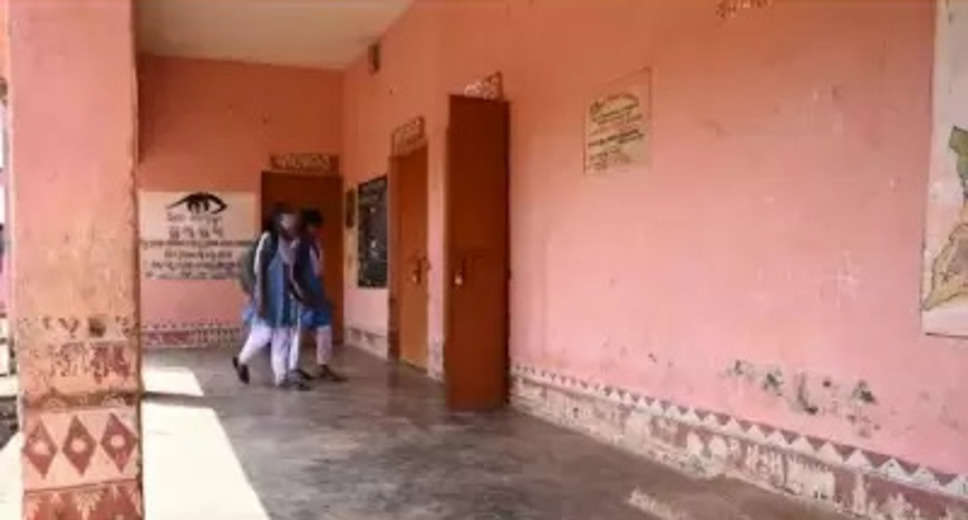 Under the new guidelines, private schools affiliated to Uttar Pradesh Madhyamik Shiksha Parishad a.k.a UP Board will not be able to be open in small buildings.

The government has said that now 3,000 square metres of land will be required to open a school in the urban area. Earlier, schools could open in 650 square metre area.

The security deposit for recognition has also been increased manifold. Smart classes, computer classes and other state-of-the-art resources have also been made mandatory.

According to the order issued by principal secretary (secondary education) Deepak Kumar, these changes are being made for ensuring quality education under the National Education Policy-2020.

To give recognition to private schools, proposal to amend the regulations of the Board of Secondary Education has been approved.

The state government has given instructions to the chairman and secretary of the council that the notification of standards and conditions should be published in the gazette as per the provision in Section-16 (2) of the Intermediate Education Act, 1921.

UP Board's high school and intermediate colleges will now initially be given recognition for three years.

Later, it will be renewed for five years keeping in view the compliance of recognition conditions and arrangements in the school. These standards are prescribed in the terms of the new recognition approved by the government.

Earlier, there was a provision for the on-site inspection for recognition where the district inspector of schools would stand in front of the building and get photographs of his and the building clicked and attached to the report.

Now the district committee will conduct a detailed inspection.

Videography and photography of building, laboratory, playground, boundary wall, library will be done. It will be uploaded on the council's website.

Apart from this, the student-teacher ratio in the school will not exceed 40:1. It will be mandatory to have one teacher for each subject. Once they get recognition, the schools will be required to publish results on the website and details of fees each year.