New education policy will be implemented in Uttarakhand from the new session, children will read Vedas, Puranas, Shastras and Gita in schools 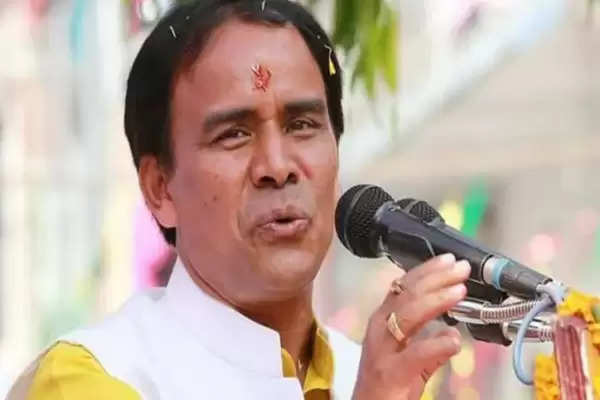 Congress challenged
Congress party's organization general minister Mathura Dutt Joshi said that BJP should first study Vedas, Gita and Shastras in its schools. They say that how many teachers are there who teach Vedas, Puranas, Shastras, who are aware of all these? Challenging the Education Minister, he said that the Education Minister himself should come and discuss about Vedas.