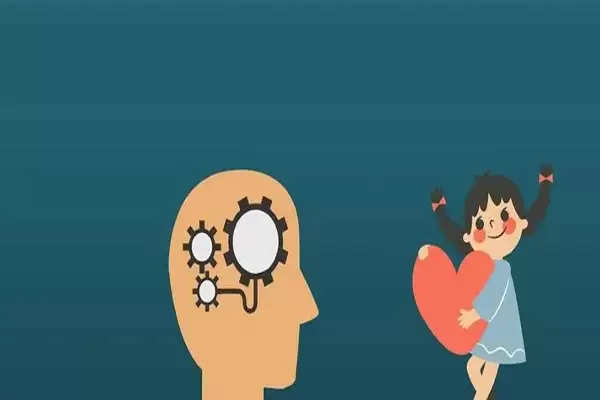 Employment News-Recent announcements from the Victoria and New South Wales governments may signal the first steps in a profound change in Australia's early childhood care. And it's been a long time since it came. There has been a huge increase in the use of elementary education in the last 30 years. The number of parents in the workforce has increased and there are more children in formal care than ever before. And our current system is struggling to deal with it.

How does the current system work?
Australia's area of ​​early childhood is better recognized as a system of multiple systems operating under a single national quality framework. Services funded by Child Care Subsidy (CCS) form the largest part of the system. These include what is traditionally considered "childcare". These services use a subsidy-based funding model where providers set their own price and charge the parent. The federal government supports the cost through subsidies based on the family's income and pays directly to childcare service.

Victoria government announcements
The expansion of preschool programs is a large part of the announcements by the Government of NSW and Victoria. While childcare can meet the care needs of children ages 0 to 5, preschool is more focused on the first year or two of a child's school period. Preschool includes structured play-based learning in a variety of settings. These include childcare services in schools, standalone centers and, center-based day cares. By expanding access to preschool, state governments are offering to create more space especially for children in the age group of 3 to 5.

Like the school sector, they will use a direct funding model. This is where governments pay a predetermined amount directly to a center on the basis of enrollment. The Government of NSW and Victoria also announced measures focusing on the supply side of childcare.

What are the problems with the system?
The current early childhood care system has strengths, but also many weaknesses. The total amount of subsidies provided is large - about $8.5 billion per year. But so is the cost of parents. Estimates based on federal government data suggest that the current average out-of-pocket cost for a first child in center-based day care is $5,000 per year.

Need to improve maternal and child health services
Access is another big issue. Recent research by the Mitchell Institute sheds light on the problem of "childcare deserts". These are areas where more than three children are competing for every available space. Around 35% of Australians live in lack of childcare, and 1.1 million Australians have absolutely no access to a childcare centre. The area of ​​early childhood care is only part of the response. There is also a need to improve parental leave, maternal and child health services and other wraparound services to meet the needs of families and children.

Announcements by the federal, NSW and Victoria governments set the stage for the next phase of reform in the early childhood sector. Designing a system that provides affordable, accessible, high-quality education for early childhood education and care will require a great deal of work, and far more resources than what has just been announced .