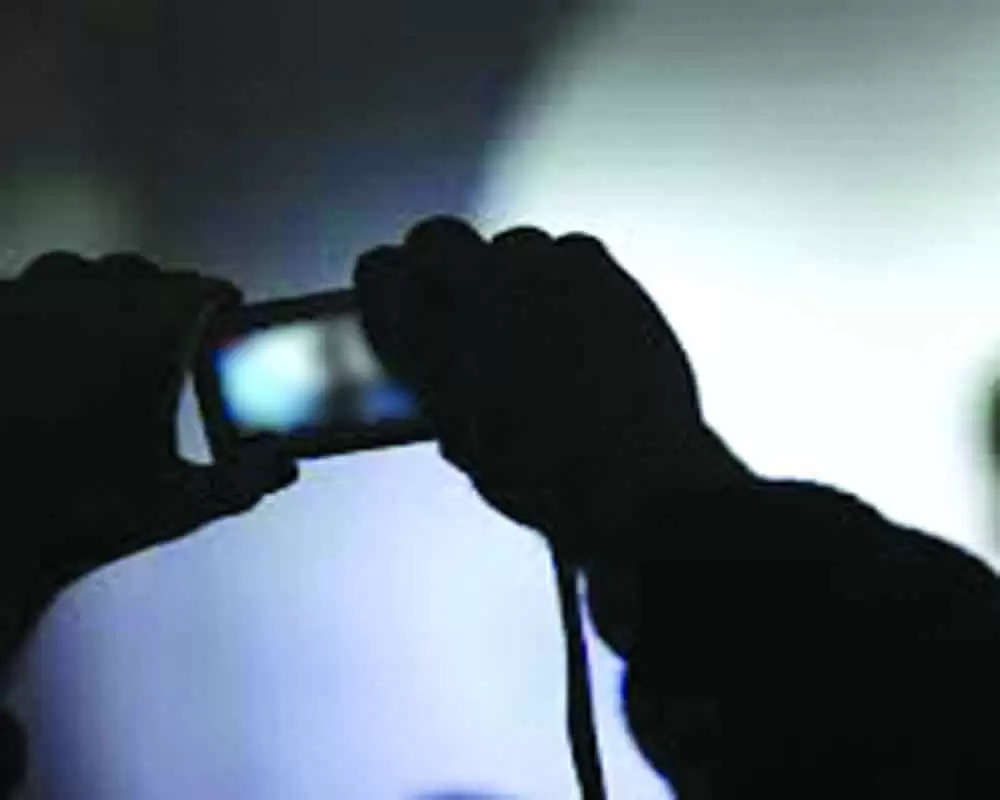 Mumbai, Sep 21 | A canteen worker at the Indian Institute of Technology-Bombay (IIT Bombay) was arrested on Tuesday for allegedly recording a video of the girls' hostel bathroom.

The incident occurred late on Sunday when a female student noticed a mobile phone on a window outside the bathroom of Hostel 10 on the IIT Bombay campus, and alerted the authorities.

The Powai police station was informed and a team rushed there, and after conducting preliminary investigations, including questioning at least five canteen workers, identified as a 22-year-old canteen worker as the prime suspect and arrested him.

Deputy Commissioner of Police, Zone X, Maheshwar Reddy told media persons that the mobile phone of the accused is with the police, further investigations are on, and the accused shall be produced before the court on Wednesday.

The IIT Bombay issued a statement saying that "there was an attempt to violate the personal space of women residents of a hostel", by an employee of the night canteen, who was caught red-handed by the alertness of the women residents and handed over to the police. 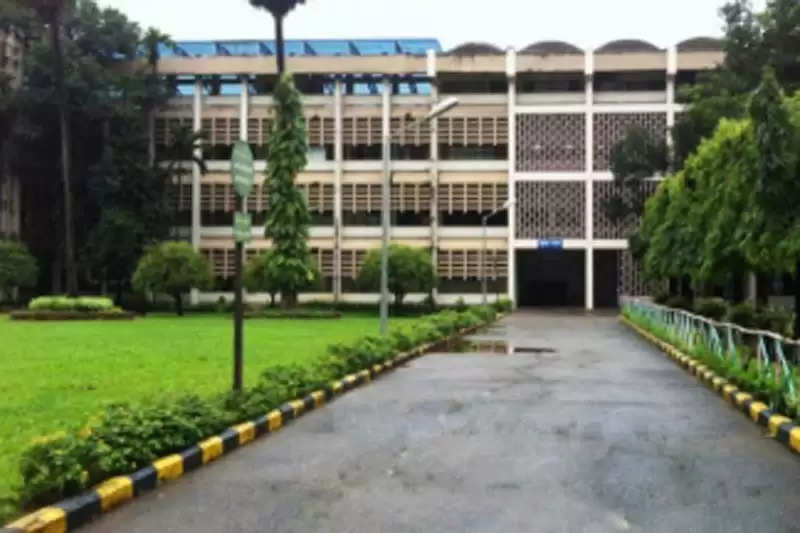 "The investigation, including cyber investigation, is being carried out by the Mumbai Police. The IIT Bombay, as per the initial report, is not aware of any footage being shared from the phones confiscated from the culprit," said the statement.

As a precaution, the night canteen has been shut down immediately and will be reopened only if it can be staffed exclusively by women, the IIT Bombay said.

Gaps in the pipe ducts, which may have been used by the suspect, have been closed, and further discussions are on with the students to see what additional security measures can be taken, it added.

The canteen worker has been arrested under various sections of Indian Penal Code which can attract a jail term of minimum one year and can extend up to seven years.

The development came just a couple of days after students of Chandigarh University raised a hue and cry about certain alleged secret videos of girl students shot in the hostel bathrooms.