MPs quota should be abolished for admission in Kendriya Vidyalayas, Sushil Kumar Modi appeals to the Education Minister 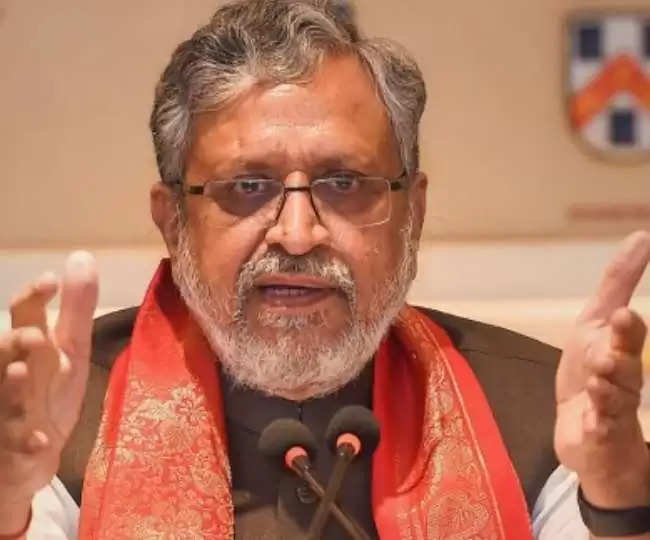 Sushil Modi said that children should get an opportunity to study in Kendriya Vidyalayas on the basis of their merit. There was a time when the quota of MPs on LPG, Telephone and others was abolished then why this quota is running. This too should be abolished. No one should have discretionary power in a democratic system. This is not fair in a democratic system. That is why we are making this demand.