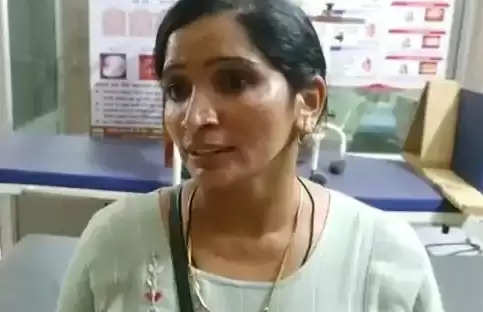 Morbi, Sep 21 | Seventeen girl students of Kasturba Gandhi Balika Vidyalaya ran away from the school on Saturday. Their complaint is that two teachers are forcing them to do their domestic work. The school is run by the Central government with the aim to promote right to education for girls in rural areas.

Confirming the development, Halvad Merupar school campus head teacher and warden Amruta Solanki told the local media, "We have received complaints from class VIII students that two teachers are calling them to their homes to do domestic work, even to take care of their children. If they don't obey, they are punished and harassed, so they ran away." 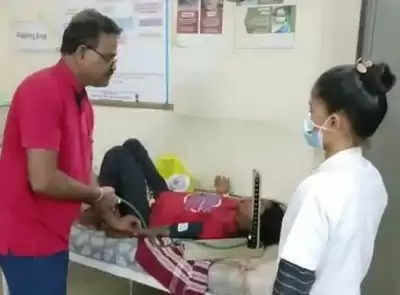 She said there are 50 girls from neighbouring villages studying in the school, of which 17 students had run away. Senior officials scolded them, which sent them into depression and the Morbi government hospital doctor was consulted for their treatment.

The head teacher has taken up the matter with the education department. Morbi District Primary Education Officer Bharat Vidja did not respond to IANS calls even after several attempts.