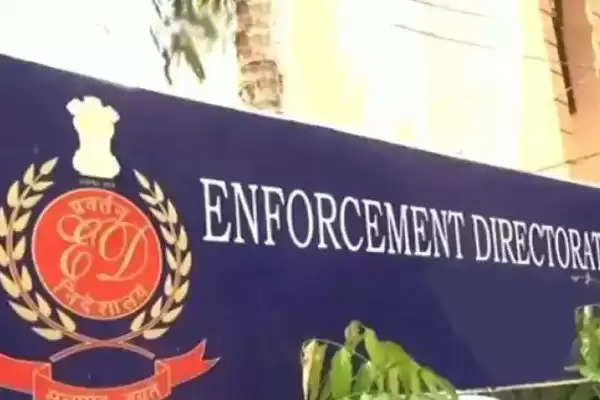 Employment News-The former working president of Shree Chhatrapati Shivaji Education Society (SCSES) based in Kolhapur in Maharashtra and other accused had collected over Rs 65 crore from medical candidates for admission to a college run by the trust. This claim has been made by the Enforcement Directorate (ED) in its charge sheet. The probe agency, in its chargesheet filed recently in the money laundering case, has claimed that the money collected from 350 medical candidates was used for purchase of property or for personal use by the accused.

According to the ED, SCSES had deposited the amount despite not taking necessary permission from the Medical Council of India (MCI) or Maharashtra University of Health Sciences for admission to MBBS course. The probe agency is probing the alleged cheating of medical candidates by SCSES in which former working chairman of the trust Mahadev Deshmukh and his brother and then secretary Appasaheb have been arrested. The Deshmukh brothers are currently in judicial custody.

The probe agency filed its charge sheet against Mahadev Deshmukh and three former office bearers before the special PMLA court. According to the charge sheet, Mahadev Deshmukh along with other accused cheated around 350 gullible students from 2011 to 2016 and offered admission to MBBS course in a college named 'Institute of Medical Science and Research' (IMSR) run by SCSES. About Rs 65.70 crore was collected on the pretext of

It states that the students were neither admitted nor their amount was refunded. Meanwhile, Arun Gore, the current director of SCSES, in his statement to the ED, has claimed that after he was inducted as the director of the Charitable Educational Trust, several students had approached the new board with their grievances.