A Delhi government school teacher, posted as an invigilator, was stabbed by a student during a practical exam on Thursday, police said.
By Jitendra Jangid Fri, 20 Jan 2023 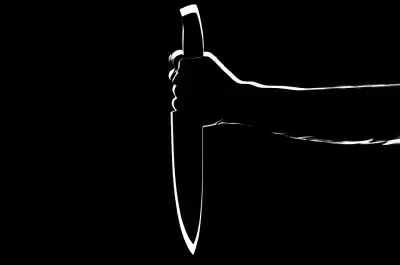 New Delhi, Jan 20- A Delhi government school teacher, posted as an invigilator, was stabbed by a student during a practical exam on Thursday, police said.

The incident occurred in the school in Inderpuri area and the teacher, identified as Bhudev (29), sustained a wound in his stomach, an official said. He is undergoing treatment at the B.L.K. Kapoor hospital.

Bhudev, a native of Rohtak in Haryana, has a young daughter and his wife is pregnant.

Police said that they have arrested the student aged 18 years in connection with the incident while a hunt for two other students involved in the incident is going on.

"Bhudev was on rounds in the school when three students encountered him on the staircase. One of the students took out a knife and stabbed him after they were pulled up again over uniform," said the official.

A senior police officer said that a case under the IPC's Section 307 (attempt to murder) has been registered.

"The knife used in commission of crime has been recovered from the possession of the accused," the official said, adding that further investigation is on.