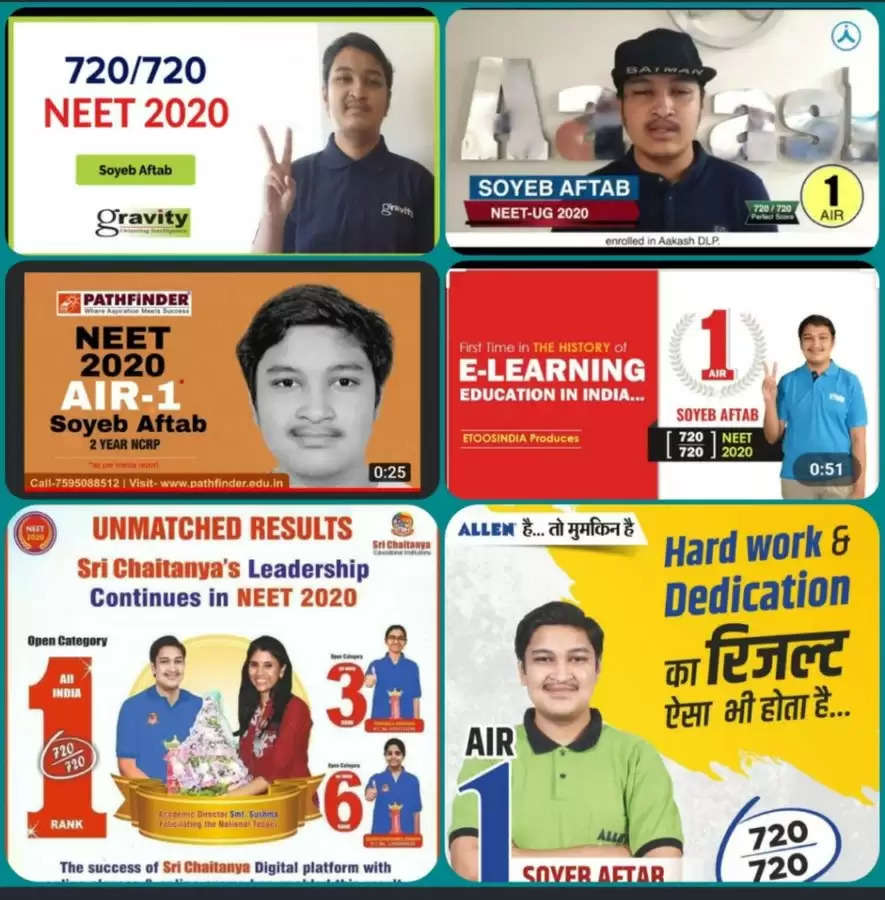 New Delhi, Sep 16 | What seems like a war among the coaching institutes, three different coaching centres have been found competing with each other to grab credit for giving tuition to this year's NEET topper, in some form or the other. 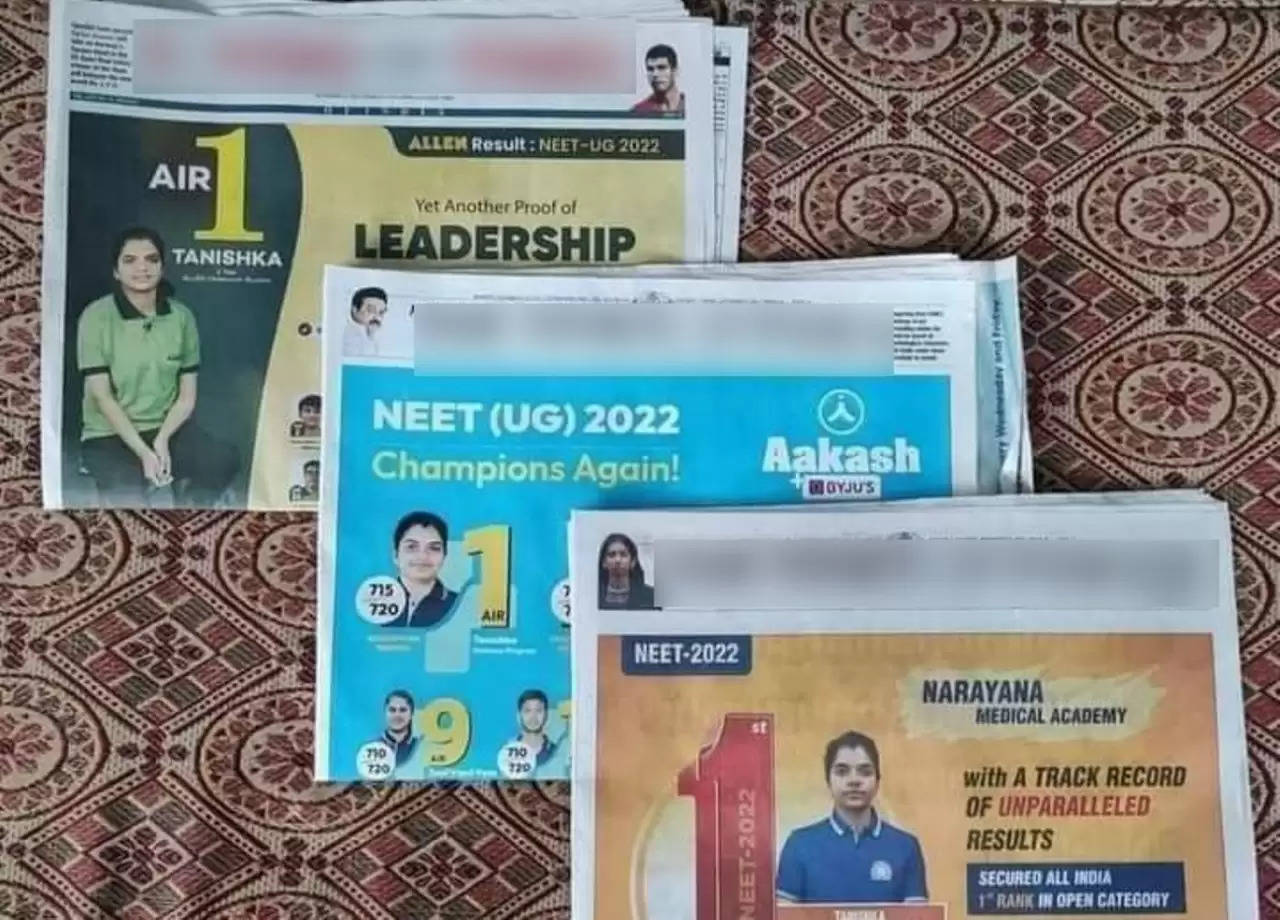 Cut-throat competition among the coaching institutes is not new given the large number of students vying for competitive medical and engineering examinations held every year. Moreover, these institutes have also attracted a lot of attention from the investors.

India's biggest online-education startup Byju's had acquired brick & mortar test prep leader Aakash Educational Services Ltd through a strategic merger on April 21. As per reports, Aakash has over 200 centres across the country.