Changes in the National Education Policy, know what will be the benefit to the students 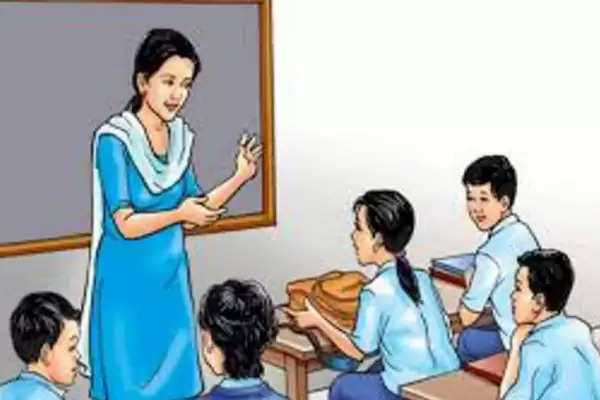 Students will get information about skill and learning development
Children in the age group of 3 to 8 years are included in the foundation stage of the new National Education Policy. This stage includes 3 years of own schooling and 2 years of pre-schooling which includes classes I and II. In the foundation stage, students will be taught and focused on the development of language skills and teaching. Let us inform that under the secondary stage, there are children from class 9 to class 12. Under the secondary stage, as children used to take science, commerce and arts earlier. This facility has been abolished, children can take the subject of their choice under the secondary stage. Under the new education policy, vocational training, internship have also been started from class VI.

Four year undergraduate course will change
According to UGC Chairman M Jagadesh Kumar, major changes have also been made in higher education under the new education policy. Under these changes, Common University Entrance Test has been implemented for admission in all central universities from this year. The 4-year undergraduate course is also being implemented in universities. The new credit score system has been implemented.