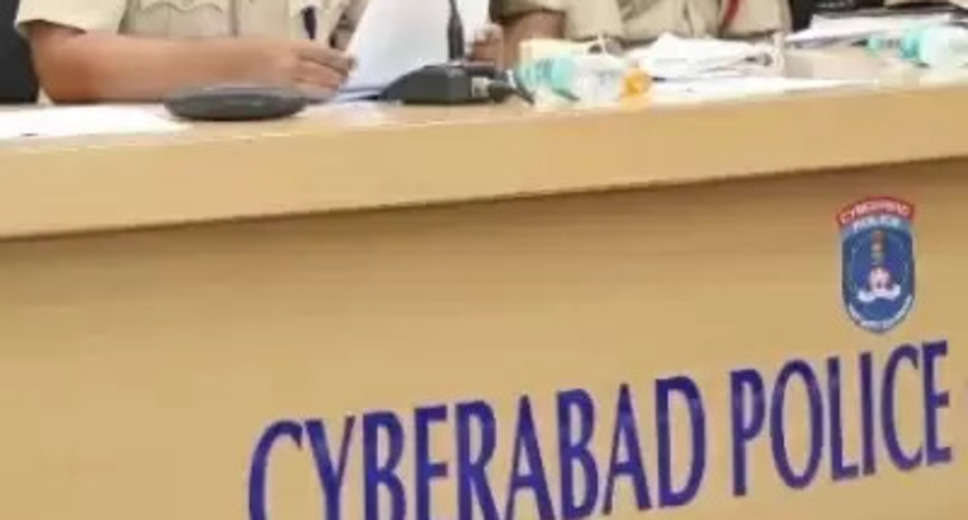 A case was registered at Dundigal Police Station under Cyberabad Police Commissionerate on a complaint by the university authorities.

This development came hours after a video of Bhagirath assaulting a student went viral on social media. The incident reportedly took place a few days ago.

The BJP leader's son, who is pursuing a management course, was angry with Sriram for allegedly getting close to a sister of his friend.

In the video, Bhagirath can be heard hurling abuses at the victim and then assaulting him.

Leaders and supporters of Bharat Rashtra Samithi (BRS) widely shared the video and trained guns on the BJP leader.

The victim also released a video admitting that he troubled a girl which angered Bhagirath and the latter thrashed him. Sriram said he no longer has any problem with Bhagirath and termed the video of the assault as useless.

Sriram did not file a complaint with the police but the university lodged a complaint based on which a case was registered.