CUET UG Admissions 2022: 'Merit list to be based on normalised scores not percentile' 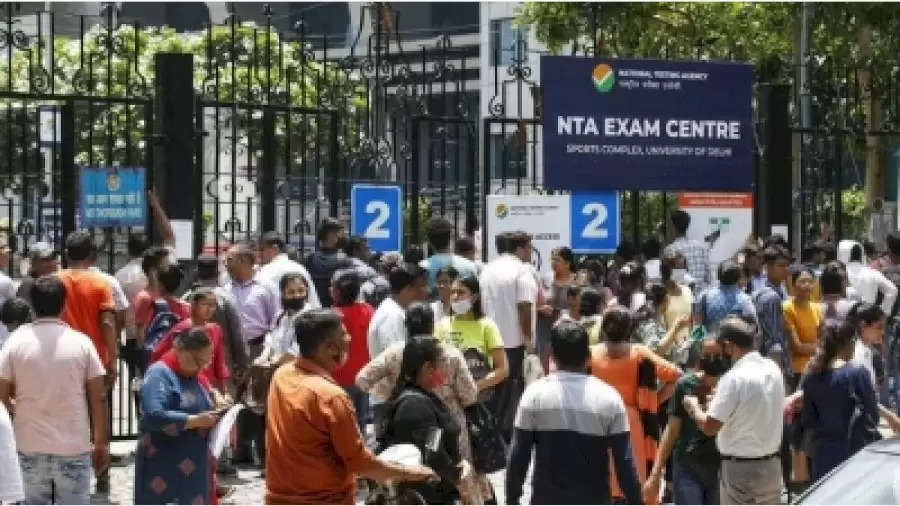 New Delhi, Sep 17 With the declaration of CUET-UG results, various Central and other universities are all set to prepare merit lists for the undergraduate admissions.

According to the University Grants Commission (UGC), the merit list to be released by the unversities will be based on normalised scores and not on the percentile.

UGC Chairman Prof M. Jagdish Kumar told IANS, "The CUET score card contains both percentile and normalised marks of the student in each subject. Percentiles indicate the relative performance of a student among a set of students who wrote the test in a given shift in a subject. Using the equipercentile method, the percentiles of the students are converted into normalised marks taking into account the difficulty levels of multiple sessions."

"Students need not to worry about these differences as the CUET normalisation formula was decided by a panel of experts from Indian Statistical Institute, IIT Delhi and Delhi University," the UGC Chairman elaborated. 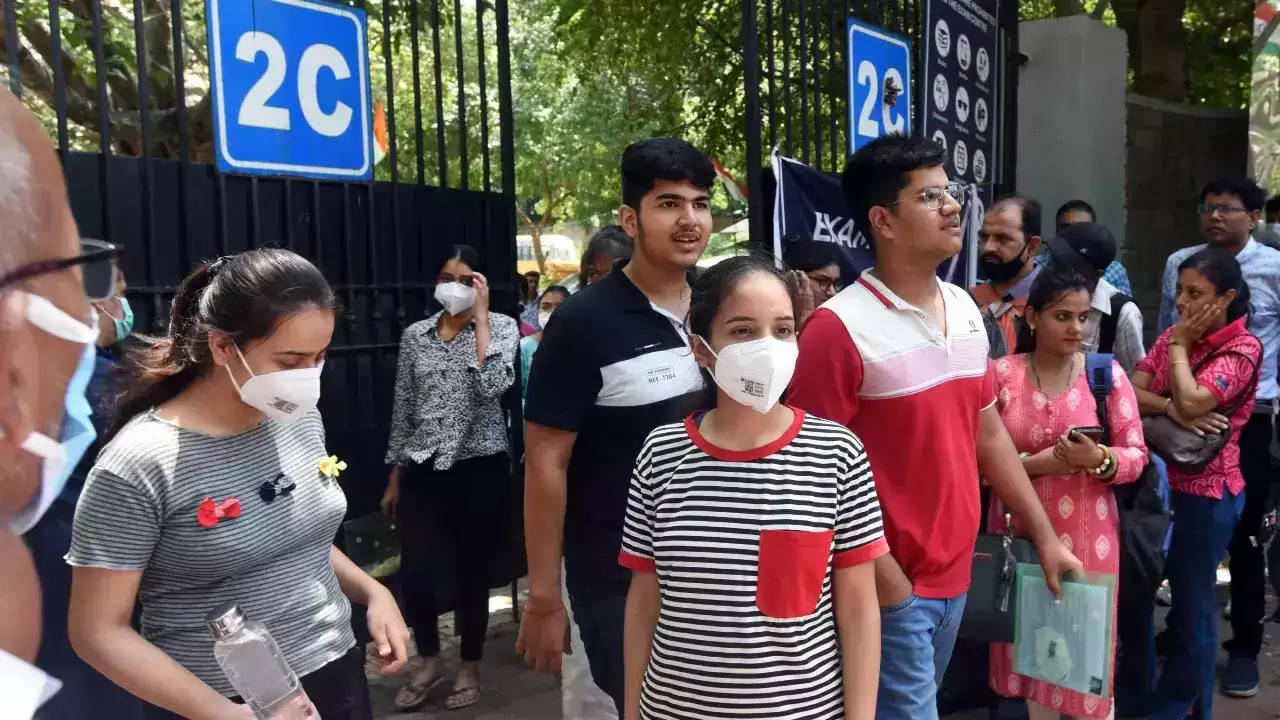 Universities can use these normalised marks for preparing the rank lists for admissions, he added.

The National Testing Agency said that the results of candidates are being shared with the universities where the candidates had applied.

"Candidates are advised to be in touch with the respective universities and institutions for further details."

The entrance test provided access and flexibility as the candidates have applied for 54,555 unique combinations of subjects across 90 universities. The total number of question papers was 2,219 while the number of questions was 50,476.

The medium of the question paper was in 13 languages (English, Hindi along with regional languages i.e. Assamese, Bengali, Gujarati, Kannada, Malayalam, Marathi, Odia, Punjabi, Tamil, Telugu, and Urdu) so that the candidate from different regions could attempt in their own medium and feel comfortable to write and understand the pattern/method of the examination.