Basic education officer did surprise inspection of 209 schools, 23 teachers not found, now this action will be taken 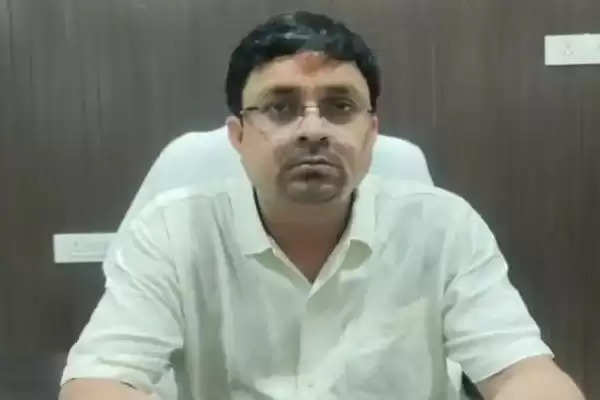 23 teachers cut salary
In two days, along with the Basic Education Officer, the officers under him conducted a surprise inspection of 209 schools in the district and found a total of 23 teachers absent and instructed to deduct their one day's salary. Council schools are ready to compete with private schools even in smart classes. This information was given by the Basic Education Officer.

education officer inspected
Hemant Rao, the Basic Education Officer of Ghazipur district, is in the mood for action these days, due to which he inspected several schools in Revatipur block two days ago and himself tested the quality of mid-day meal. On Wednesday and Thursday, 209 schools of Barachawar and Birno blocks were inspected by their team of officers and created a stir among the teachers.