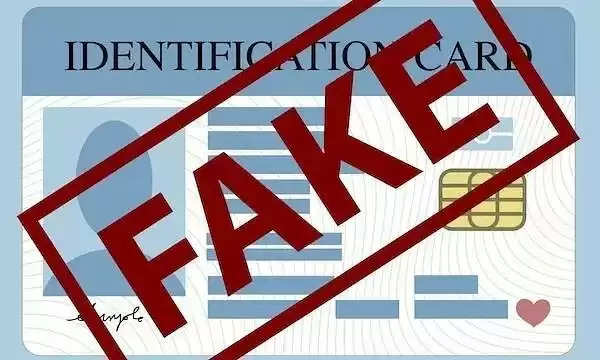 The recruitment drive was conducted in the CRPF camp in Jorabat near Guwahati.

A senior police officer said that the arrested candidates originally hail from Uttar Pradesh's Allahabad but furnished documents claiming to be residents of Assam.

Upon interrogation, it was found that they acquired the false documents by paying Rs 3 lakh to brokers.

Their identities were not revealed by the police, as of now, in the interest of the investigation.

In a similar event, another man from Kanpur was nabbed by police for resorting to unfair means to appear in the recruitment drive at the same CRPF camp, a police officer from the Jorabat police outpost said.

The arrested man, identified as Shivam Yadav, had acquired a permanent residential certificate (PRC) of Assam through unfair means.

In May, police arrested four dummy candidates in the physical exam for the post of general duty constable in the CRPF.