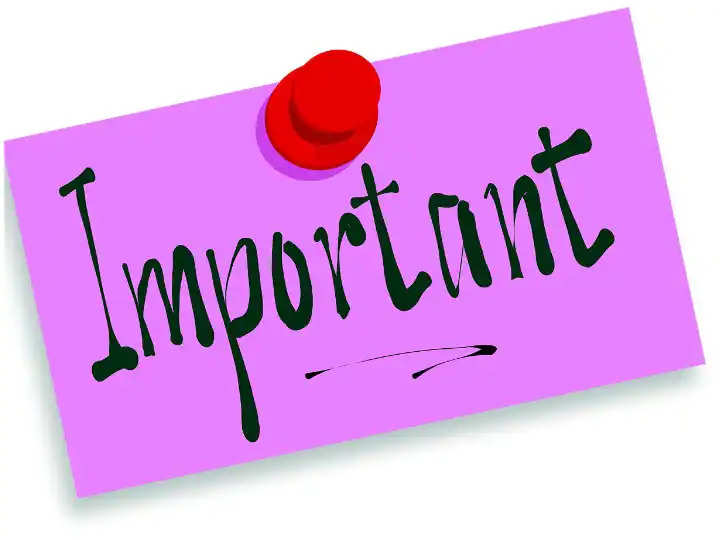 Employment News-The difficulties of the Rajasthan Education Department do not seem to be diminishing. One dispute after another is being associated with the department. Till now, the Rajasthan School Education Department could not even recover from the case of selection of fake candidates that a new controversy has arisen. This time there has been a problem in the recruitment of Grade 3 Teacher (Rajasthan Grade 3 Teacher Recruitment 2022). Actually the department has selected many candidates of MBC in OBC quota. The matter opened when the opportunity of district allocation came at the time of appointment.

When the time for allotment came, the candidates found that 200 candidates in OBC i.e. Other Backward Class belong to MBC category (Most Backward Class). After receiving the complaint, the education department is preparing to conduct a test in this regard.

In this regard, OBC candidates say that when MBC quota gets separate reservation, they cannot be included in OBC quota.

What do the officials have to say?

In this matter, Director of Elementary and Secondary Education Department, Gaurav Agarwal says that the matter is being investigated by the department. Whoever comes to the fore will be acted upon as per the rules.