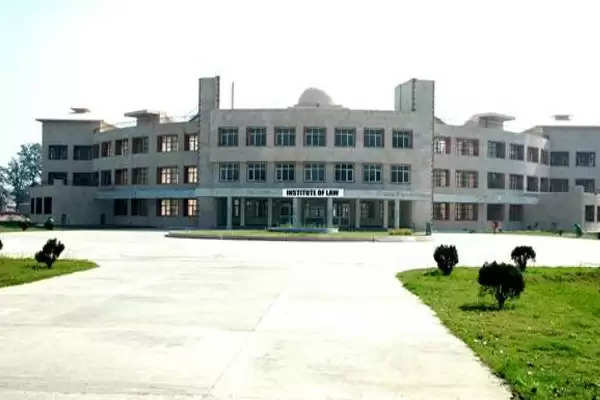 Employment News-The application process is over for a total of 13260 seats in Kurukshetra University's Institute of Teacher Training and Research (ITTR) and other related Aided and SFS BEd colleges. Till the last date 7500 interested students have applied online. The department has also given a chance to fill and lock the choices online for the colleges. Now the overall merit will be released on November 3 till 5 pm. At the same time, from November 3 to 5, the applicant has been given an opportunity to rectify the discrepancy. After this, the overall merit will be put on November 8 till 12 noon.