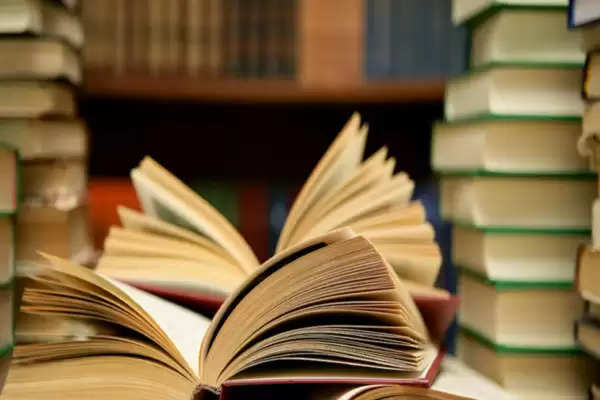 Employment News-64 primary schools do not have their own land under education block Jhanduta. The schools are running in the land of the Forest Department. Although efforts are being made to name the forest department's land in the name of schools, but so far this effort does not seem to be successful.

Many of these schools are such whose buildings have been built for 20 years, but the education department has not been able to get the land in its name yet.
BEEO Jhanduta Ratani Devi told that the District Collector has sought documents from the schools of Jhanduta which are running in the forest land. For this a meeting is being organized every week.