600 teachers measured for absenteeism in school, stir in education department due to CDO's action 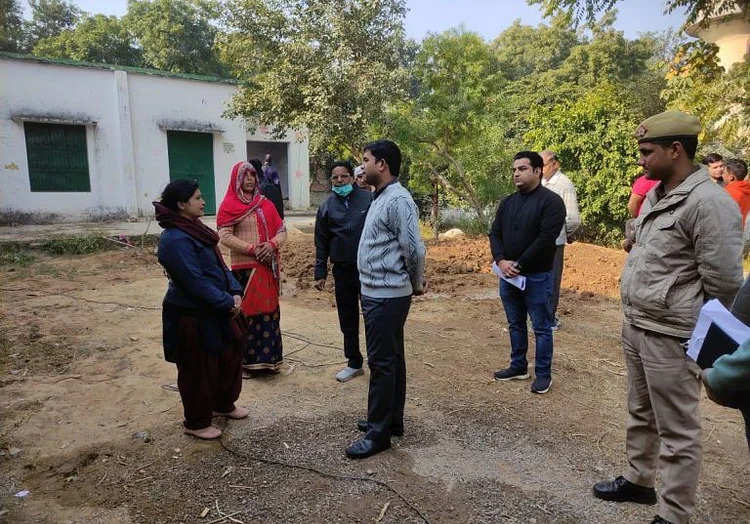 Action against negligent teachers
In fact, the Chief Development Officer was constantly receiving complaints about the late arrival of teachers in the school. After this he started conducting surprise inspections in primary schools. During the surprise inspections in schools in the month of April, hundreds of teachers were found arriving late or absent in the school. The Chief Development Officer was yet to be inspected in many more schools. Even before this, he took action against 600 teachers for being negligent in the line of duty.

Emphasis on improving the quality of education in the school
According to Chief Development Officer A Manikandan, the state government is constantly emphasizing on improving the quality of education in primary schools. He has taken this step to implement this plan of the government. Every child should get quality education. This is what is being emphasized. If any teacher is negligent in this, then action is sure to be taken against him.