60 thousand students reached the city to prepare for competitive exams 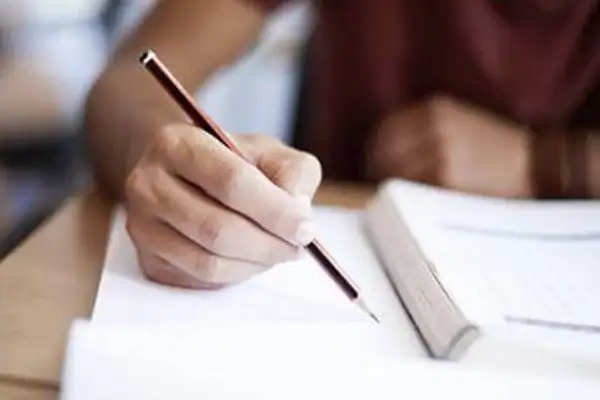 Employment News-Due to the Corona epidemic, students who have gone to their homes for about two and a half years are now reaching the city in large numbers. Most of the students are coming to prepare for competitive and recruitment exams. Around 1.5 lakh students come to the city to prepare for competitive and recruitment examinations. Out of this, about 60 thousand students have come and in the next one to two months after the opening of the engineering and MBA courses, the number may increase further. This is affecting the hostels.

There are about 300 hostels in Bhanwarkua area. Most of it has been filled. It also includes ten hostels of Devi Ahilya Vishwavidyalaya (DAVV). All the students have started reaching the colleges also. Students have also returned in all the private universities of the city and classes are going to start in the state's largest engineering college, Shri Govindram Seksaria Institute of Technology and Science (SGSITS) too in a few days. Regular classes will also start in December at Indian Institute of Technology (IIT) Indore and Indian Institute of Management (IIM) Indore.

It is mandatory to follow physical distance in classes and hostels
Due to the low number of infections, students continue to come continuously since Diwali. Many students and parents have also started appealing to colleges and coaching institutes to call them in classes by giving permission in writing. Most of the colleges of traditional courses have started but now students are not able to come to engineering colleges with full potential. The last phase of counseling will continue till November 30. After this all the students will return to the classes as before. Educational institutions have asked students to follow the Corona guidelines. Extra space has also been increased in the classrooms and students are being seated by making a distance. Students living in outside cities are also seeking permission from the IIT institute authorities to come to the campus.

Many students say that they have to study while staying on campus. With this, students will get the experience of studying while staying in IIT. Professional Examination Board (PEB) will conduct 13 examinations by May 2022, due to which students are coming in large numbers to the city to prepare. Ajay Bansal, advisor of Indore Coaching Association, says that they are following the guidelines of the administration. Due to non-availability of students in the classes, there was a lot of loss of education. Physical distance and masks are being compulsorily followed in the classes.

Pradeep Srivastava says that now the students themselves want to come and study in large numbers in the classes, so by increasing the number of classes, students are being called to follow the Corona guidelines. About 60 thousand students have reached the city to prepare for competitive and recruitment examinations. SGSITS Director Dr. RK Saxena says that soon the classes are going to start as before. Professors have been asked to prepare for this. As before, workshops and all other activities will also be conducted.