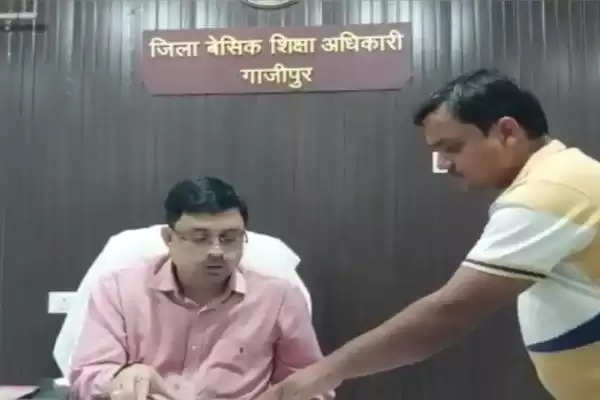 Employment News- These days, continuous work is being done to bring quality in the Basic Education Department. In this sequence, action is also being taken against unrecognized schools in Ghazipur district. The Basic Education Department had issued a notice against a total of 156 invalid schools running in the district so that after that notice, such schools contact the department to either get their recognition or close their schools with immediate effect. But there are many of these schools which have not responded to the notice so far.

The Basic Education Department has made up its mind to take action against the schools that do not respond to the notice. The Basic Education Officer said that at present a total of 156 general schools are running in the district, in which notices have been issued to all. After the issue of the notice, about 25 schools have been closed and 10 schools have got recognition.

The official said that the process of getting recognition to 17 schools is going on, while even after issuing notices to 104 schools, no response has been received so far. Final notices have been issued to these schools. The Basic Education Officer said that departmental action will be taken against them in the coming days and they will also be punished financially.