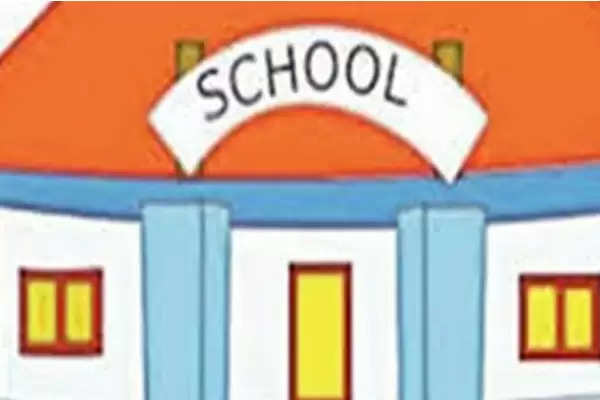 Officials are unable to take concrete action: If we talk about private schools of Jabalpur division, then 3500 schools have kept silence. The officials of the education department are also not able to take concrete action against these schools. Now the School Education Department has prepared to take strict action against these schools. The details of the names and numbers of such schools have been sought from the districts so that action can be taken. Along with this, the concerned officers of the district will also be held responsible for this.

What is the matter: In fact, even after classes were not conducted during the Corona period, private schools were collecting fees from the parents. The parents expressed their displeasure about this and knocked on the doors of the court, education department. The court ordered to charge only the tuition fee. But by most of the so called schools the entire fee was subsumed in the tuition fee. After complaints, instructions were issued by the court to upload the fee information from the schools. More than 51 thousand schools had to take action against fees.