After eight months, 102 teachers will be posted in schools 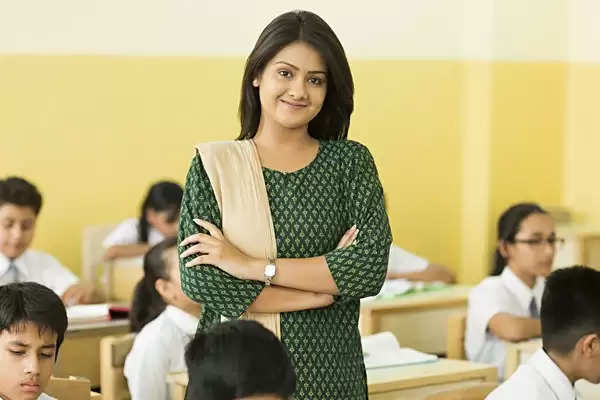 Employment News-On mutual transfer in the Basic Education Department, 102 teachers from other districts will be posted in schools after eight months. Schools will be allotted to these teachers from 10 am on Tuesday.

The process of reciprocal transfer was done in February 2021, after which 103 teachers from other districts were admitted to the district in March. These teachers kept calling the BSA office to give attendance. After this, despite the lapse of several months, schools could not be allotted to them. For about seven months, these teachers used to return home after attending the BSA office. Amar Ujala had published this matter prominently in September 2021, taking cognizance of which BSA Dr. Laxmikant Pandey had temporarily attached these teachers to do teaching work in the schools of the city area. Now the government has given instructions to allot schools to these teachers, due to which BSA has started the process of allotment of schools to them.

BSA BSA Dr. Laxmikant Pandey informed that the process of allotment of schools for the teachers who have been transferred from other districts will be done on Tuesday. According to the order mentioned in the mandate, instructions have been given to be present in the BSA office from 10 am to allot the school to handicapped women, disabled men, general women and normal men. In this regard, instructions have also been issued to BEO Nagar Shiksha to be present in the BSA office while allotting the school to the teachers who have been temporarily attached in the schools of their area.