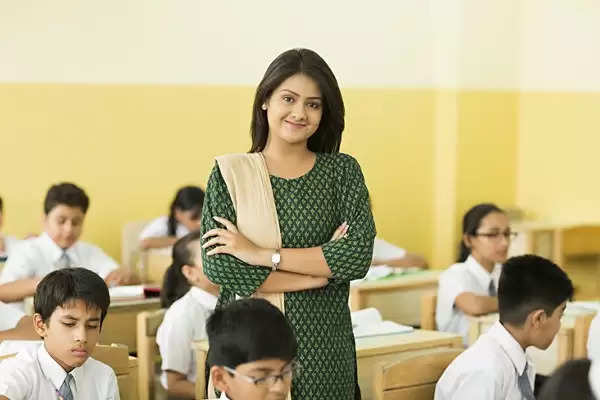 53 more teachers have joined the Basic Education Department. Appointment letter distribution program was organized at Pandit Murarilal Educational Institute on Friday. Chief Minister Yogi Adityanath congratulated the newly appointed teachers online. The faces of the candidates blossomed after receiving the appointment letter. Schools will be allotted to these teachers soon on the orders of the government.